The history of the Maria Montessori School 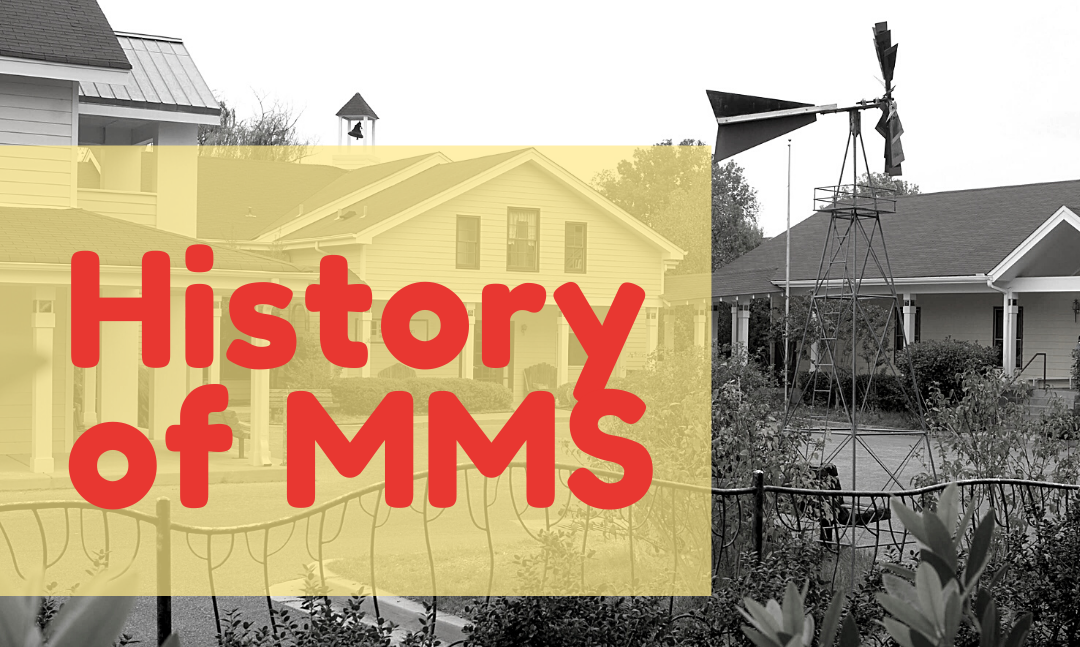 Our school came from simple beginnings. We were founded in 1986 by Maria Schuermann-Cole with just six children in a classroom of St. Michael’s School on Summer Avenue. Though our enrollment was small, the families and guides felt that something much larger was building. Students learned collaboratively, and our rich and unique approach to learning attracted new families to our growing program. By 1991, we had 35 students, and that number had nearly doubled to 60 by 1992. It was clear at that time that the Maria Montessori School needed more space.

Simultaneously, a community was forming in Downtown Memphis called Harbor Town. After the completion of a bridge in 1987 connecting Downtown to the south end of what is known as Mud Island, developers saw an opportunity to create a quaint community, featuring small-scale amenities and an intimate community feel within a larger urban setting. This picturesque community, nestled between the Mississippi River and Wolf River Harbor, felt like the perfect location for a Montessori school. Our campus in Harbor Town officially opened in 1992 with an elementary and primary environment, adding two new environments to the two we continued to operate out of St. Michael’s School. After three years, the two campuses joined to make one Maria Montessori School in Harbor Town.

Since then, we have continued to grow our campus, adding educational and community enhancements to our school. To allow room for more environments, we added a second story to our main building. This created space for our middle school program to open in 1996. In 2003, we opened the Maria Montessori School Amphitheater at Harbor Town, which is used for school events and beloved community celebrations, like the River Series. Most recently, we built The Wolf River Boardwalk for students and community members to explore while enjoying our scenic harbor views.

Throughout our school’s growth and evolution, much has also stayed the same. The feeling of connected community has always been a critical piece of our school’s culture, and that has remained even as we expanded our campus and enrollment. Our commitment to the Montessori Method has also followed us throughout our history. We have actively pursued and earned Association Montessori Internationale accreditation – the highest Montessori accreditation available to schools around the world. Finally, we have been steadfast in our commitment to community enrichment. We actively partner with businesses within our Harbor Town family and gladly share our facilities for community events and activities.

We are proud of our school and its history, and we would love for you to experience that history on our campus one day soon. If you’d like to learn more about the Maria Montessori School, please submit your information here.

This message is only visible to admins.